Who are the Machis Lower Creek Indian Tribe ? 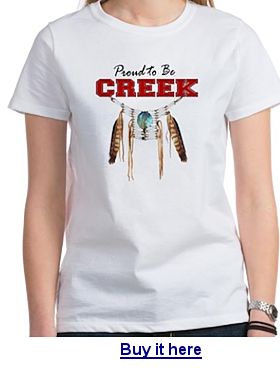 The Muscogee were not one tribe but a union of several. This union evolved into a confederacy that was the most sophisticated political organization north of Mexico. Member tribes were called tribal towns. Within this political structure, each tribal town maintained political autonomy and distinct land holdings.

The Seminole were originally part of the Muscogee tribes.