Actors, actresses and musicians you may not have known have native american heritage

With more than five million people of Native American descent living in the United States, it’s not surprising that many famous people who are in the arts and entertainment industries are members of one of the many tribes on record, or their ancestors were.

While investigating what famous people claim Native American blood, it’s clear that you have to go on self-reporting, for the most part. It’s pretty widely known that Elvis was directly descended from the Cherokee Nation, for instance.

Other celebrities who claim Native American origin have caused more controversy. Cher said that she had 1/16 Cherokee blood after releasing her single, “Half Breed,” in the 1970s. Her claims were widely disputed, and her choice to wear a typical Plains Indian headdress while performing the song on Sonny and Cher didn’t win anyone over. Particularly, since the Cherokee are Southeastern Indians and did not wear that sort of headdress.

There are many actors and musicians whose Native American ancestry may be less obvious. Jimi Hendrix, Tori Amos, Chuck Norris, and Angelina Jolie come to mind. Let’s take a look at some other celebrities you may not have known have at least some Native American heritage. 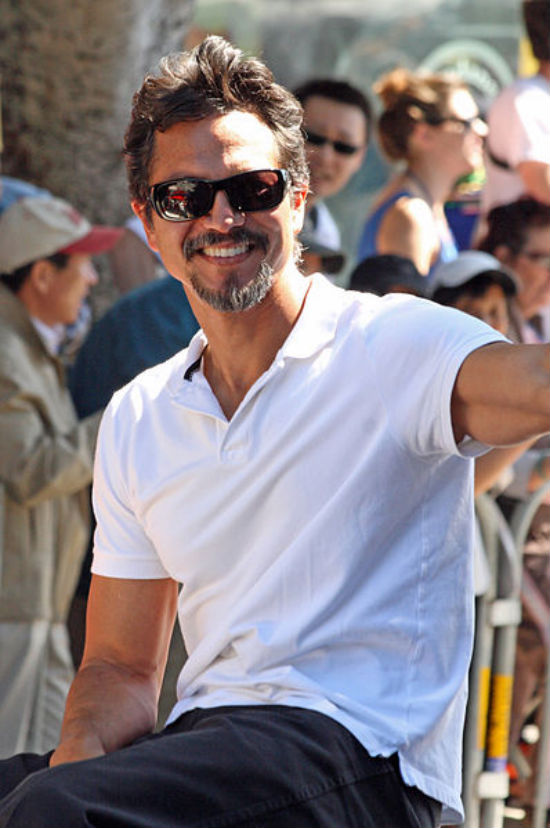 Benjamin Bratt’s mother was a Peruvian Quechua Indian from Lima.

Hendrix was one-quarter Cherokee, through his grandmother. 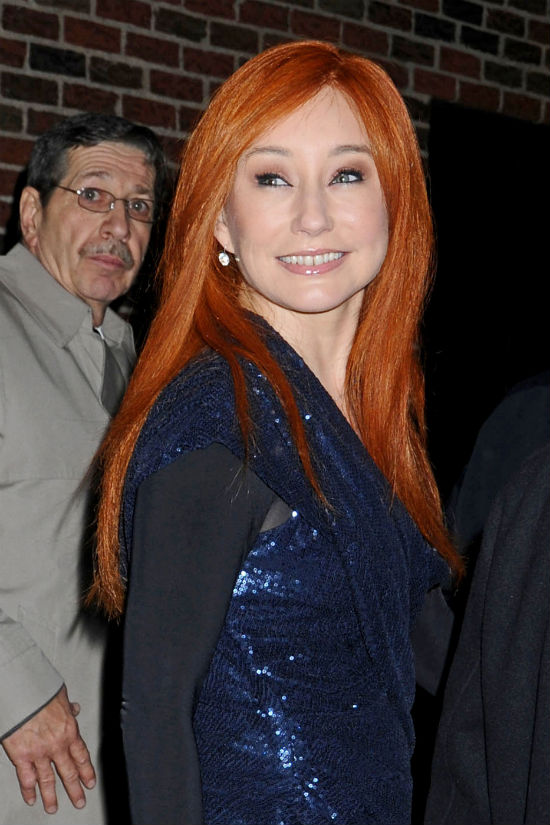 Tori Amos is of Cherokee ancestry on her mother’s side. 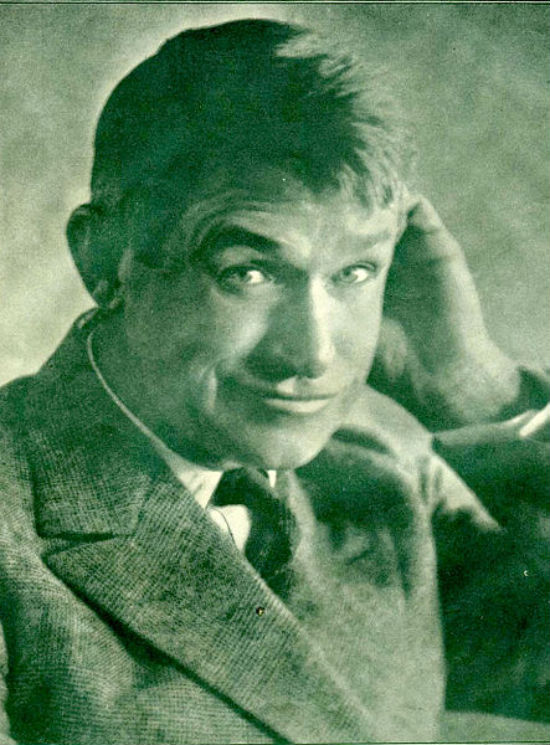 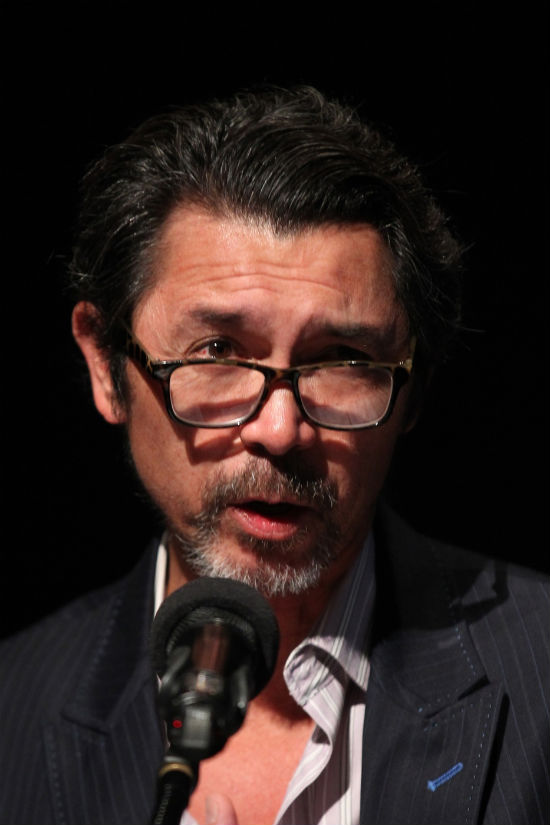 Lou Diamond Phillips — best known by many for his role as Richie Valens in La Bamba — is partially of Cherokee descent. 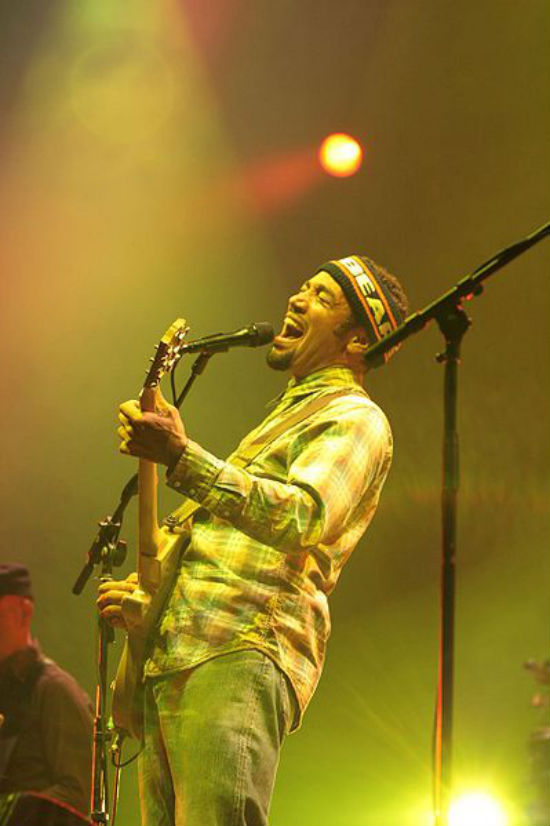 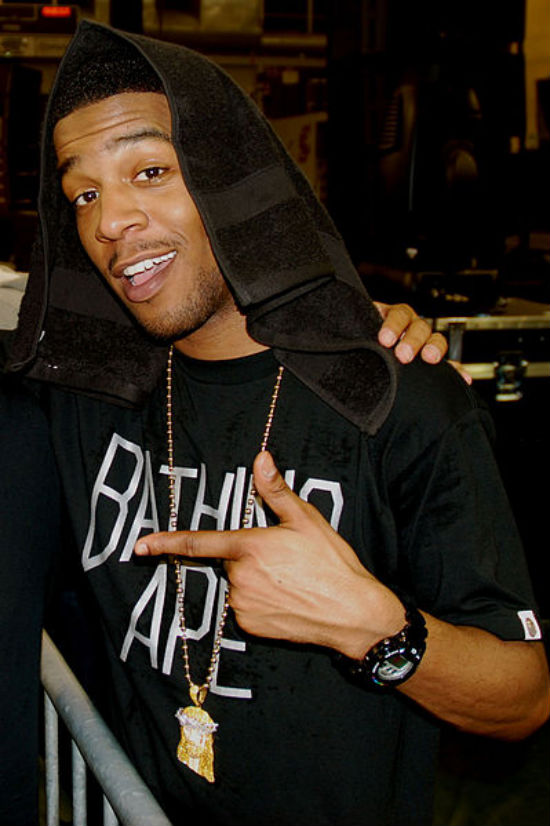 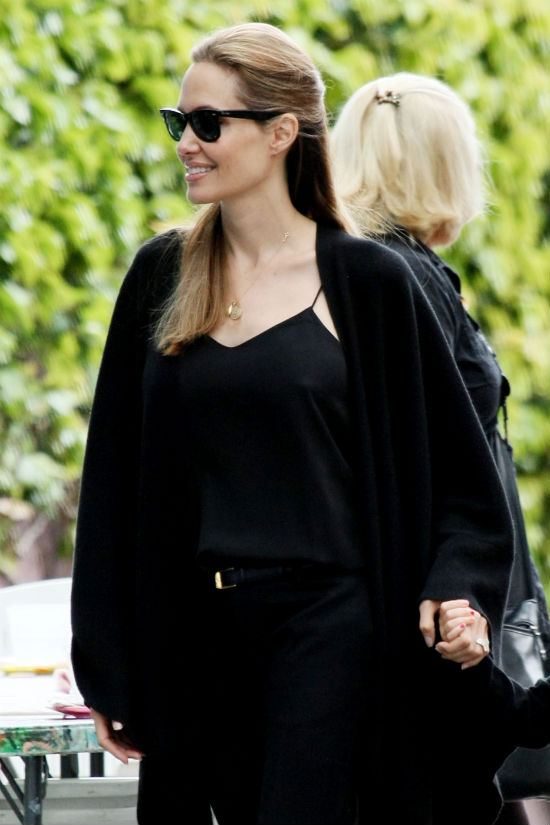 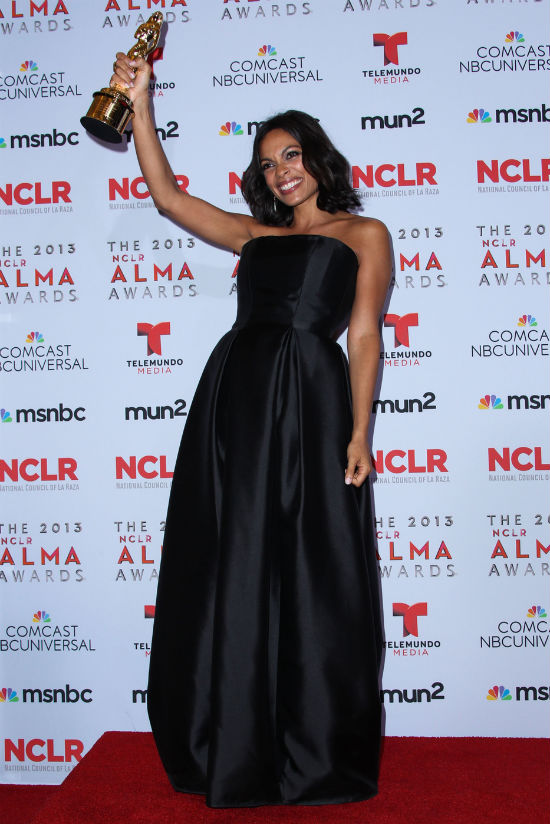 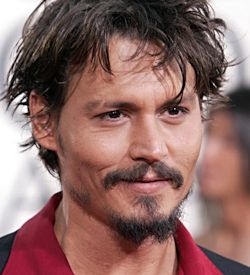 “I guess I have some Native American somewhere down the line,” Johnny Depp told Entertainment Weekly. “My great grandmother was quite a bit of Native American, she grew up Cherokee or maybe Creek Indian. Makes sense in terms of coming from Kentucky, which is rife with Cherokee and Creek.” 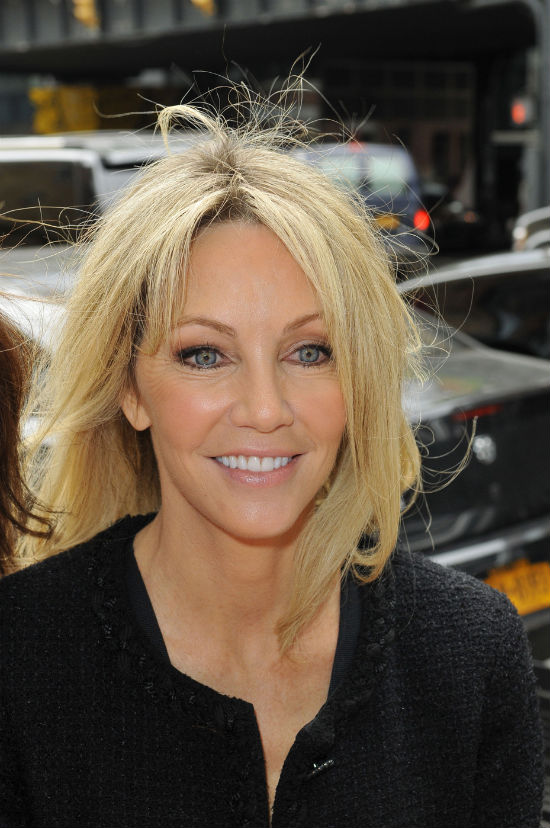 Heather Locklear is said to be of Lumbee ancestry on her father’s side. Lumbee Tribe of North Carolina 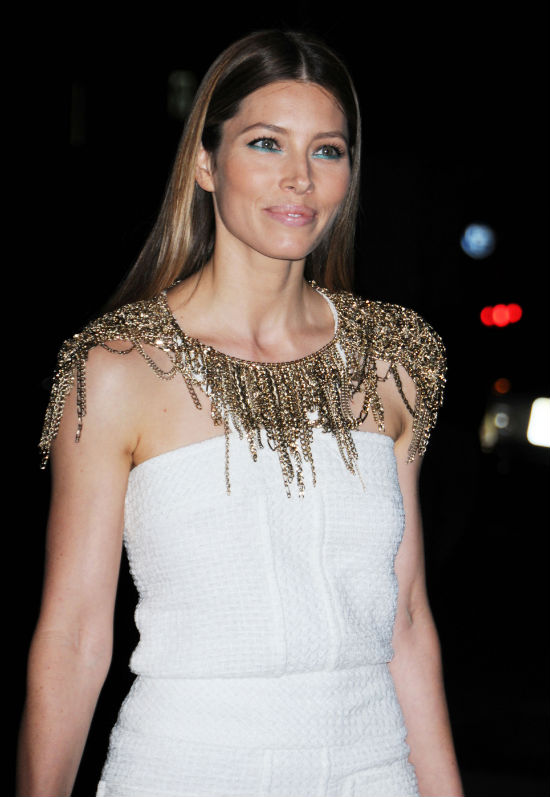 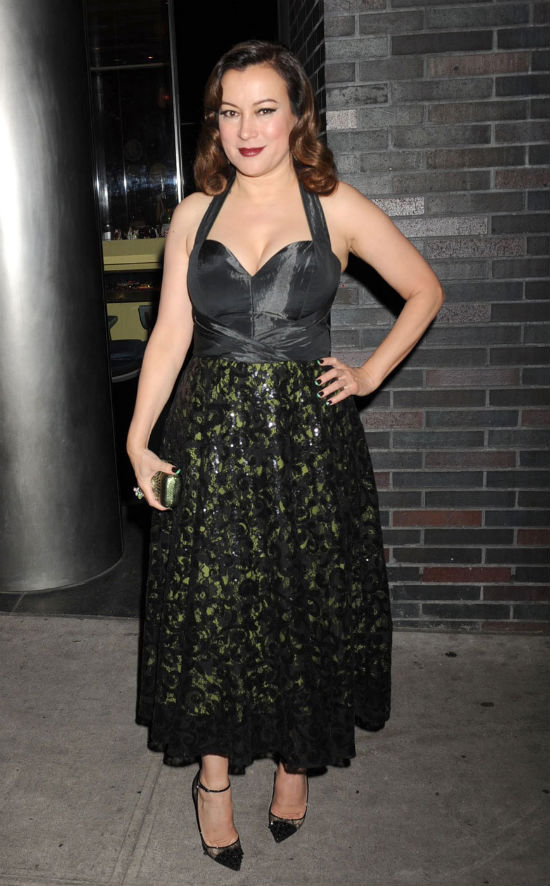 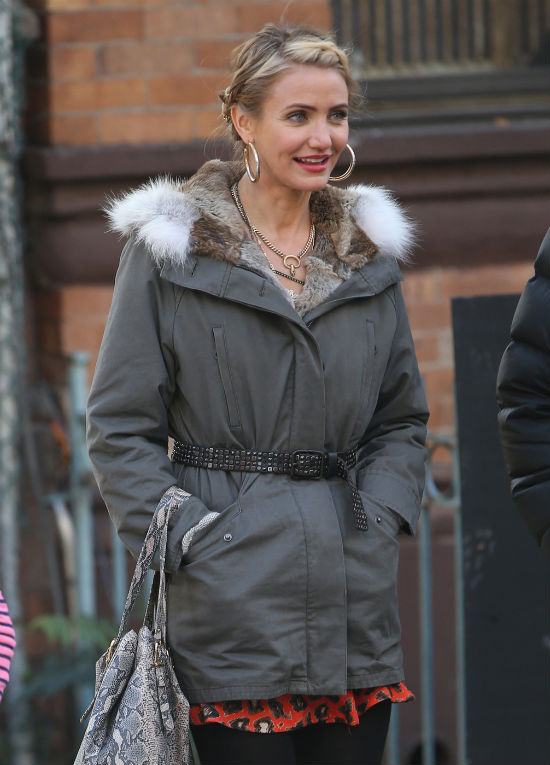 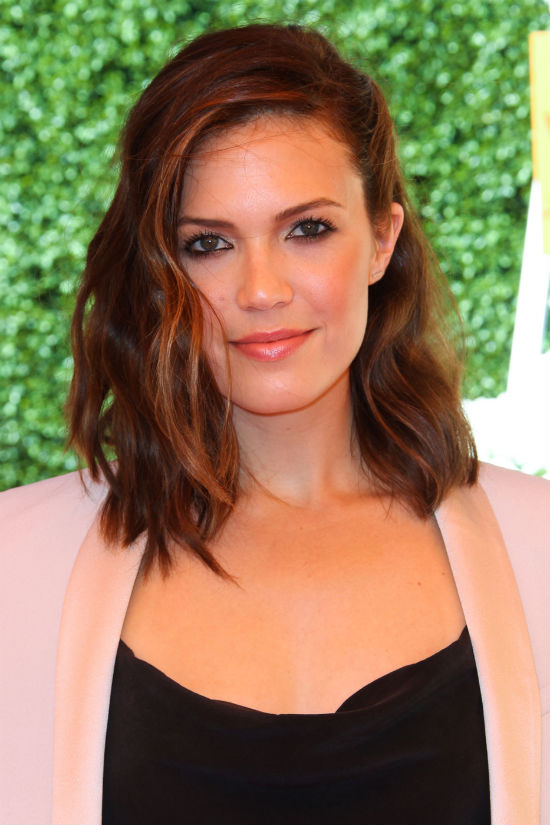 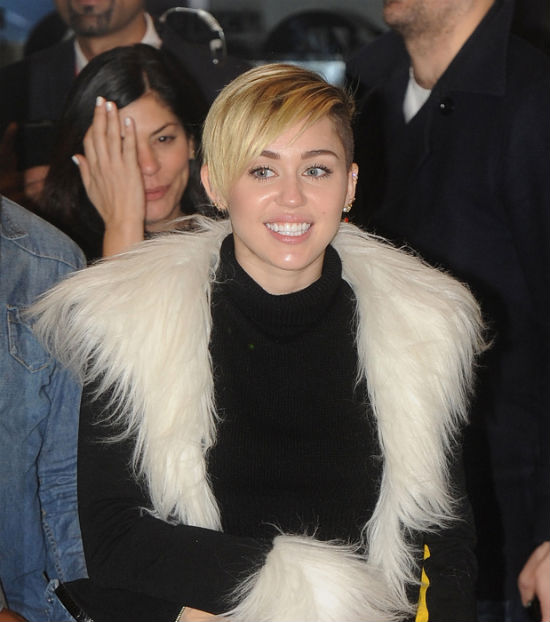 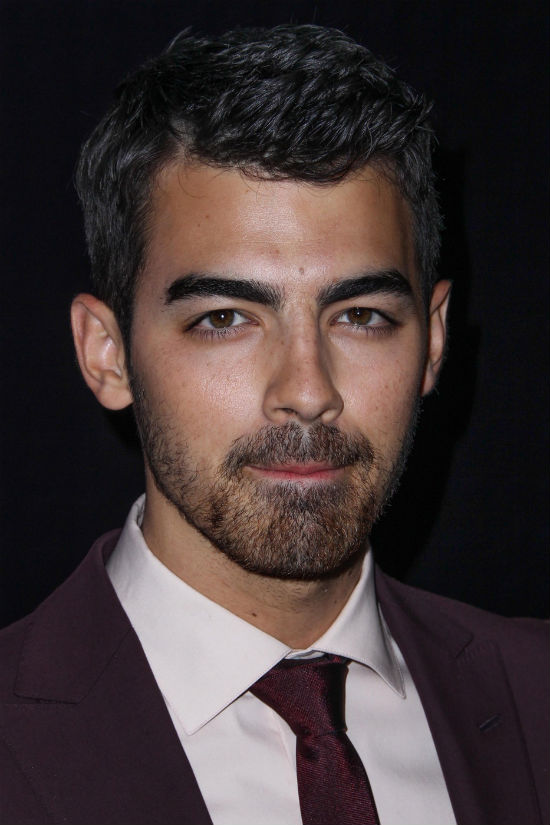 Joe Jonas — and therefore, of course, the rest of the JoBros — are reportedly of Cherokee ancestry on their father’s side. 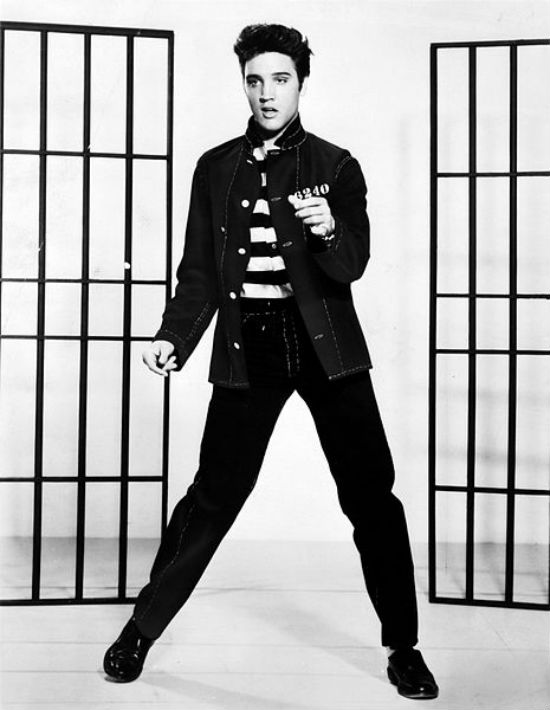 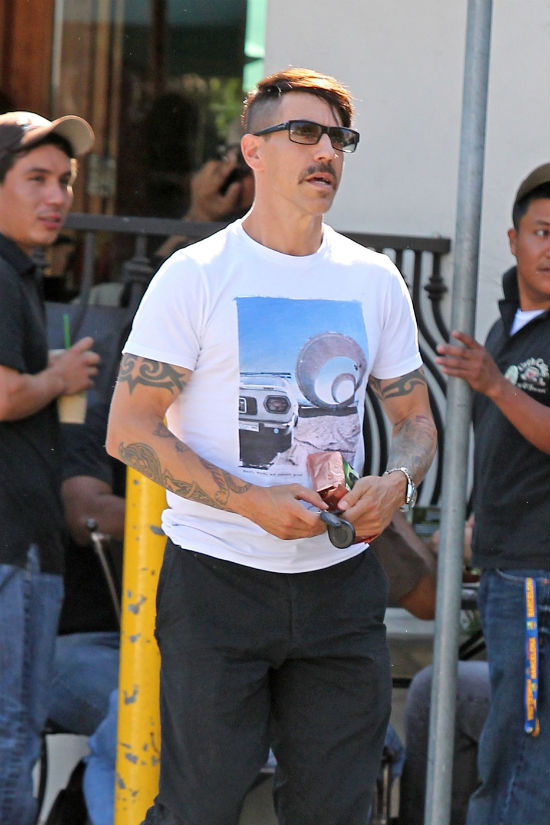 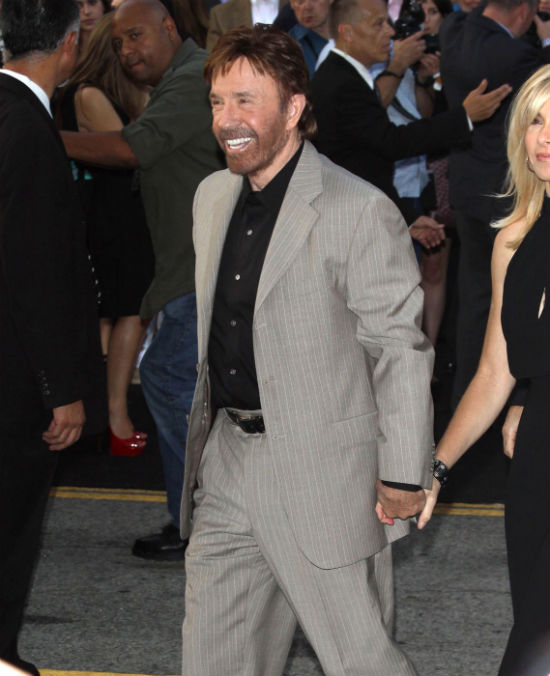 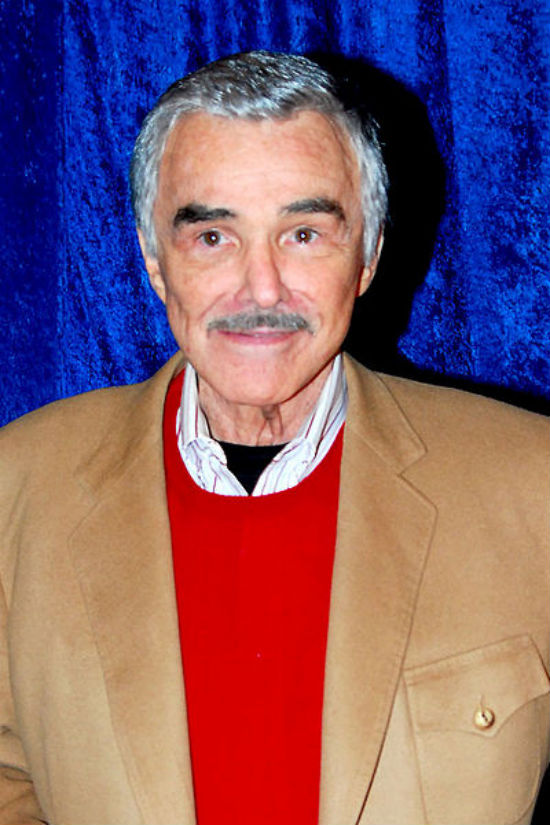